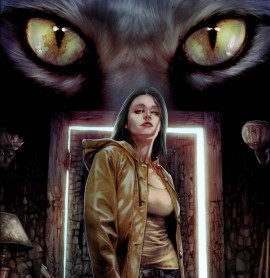 The Dollhouse has taken away another piece of Alice’s soul…but this time she’s not running away. This time she’s going to uncover the secret of the House’s terrible birth…and use that knowledge to destroy it once and for all! 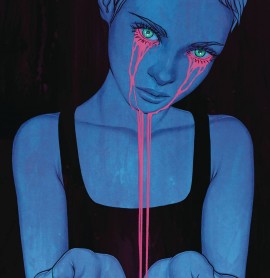 DC COMICS
(W) Carmen Maria Machado (A) Dani (CA) Jenny Frison
Octavia and El’s search for their missing memories comes to a head when the terrible secrets of Shudder-to-Think, Pennsylvania’s past are revealed at last.
Add to Cart 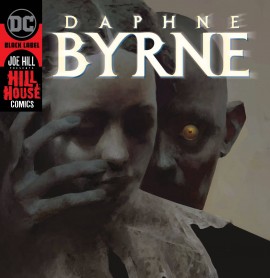 DC COMICS
(W) Laura Marks (A) Kelley Jones (CA) Gerald Jablonski
In the gaslit splendor of late 19th-century New York, rage builds inside 14-year-old Daphne. The sudden death of her father has left her alone with her irresponsible, grief-stricken mother-who becomes easy prey for a group of occultists promising to contact her dead husband. While fighting to disentangle her mother from these charlatans, Daphne begins to sense a strange, insidious presence in her own body…an entity with unspeakable appetites. What does “Brother” want? And could she even stop him if she tried?
Writer Laura Marks (TV’s Ray Donovan, The Expanse, and The Good Fight) and horror-art legend Kelley Jones (The Sandman, Batman: Red Rain) join forces to unleash spirits from beyond into the Hill House Comics line!
Add to Cart 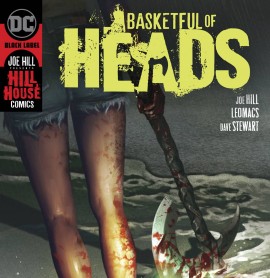 DC COMICS
(W) Joe Hill (A) Leomacs, Dan McDaid (CA) Reiko Murakami
Hunted to the point of exhaustion, June Branch struggles to outwit and outfight the home invader coming after her. He’s armed with a .44 and a secret agenda; she’s got a thousand year-old Viking relic and no way to escape. The axe is about to fall in the topsy-turvy second chapter of the horror story with the sharpest edge in comics!
Fears escalate and a full moon rises over the HMS Havoc in chapter three of the “Sea Dogs” backup tale, written by Joe Hill!
Add to Cart