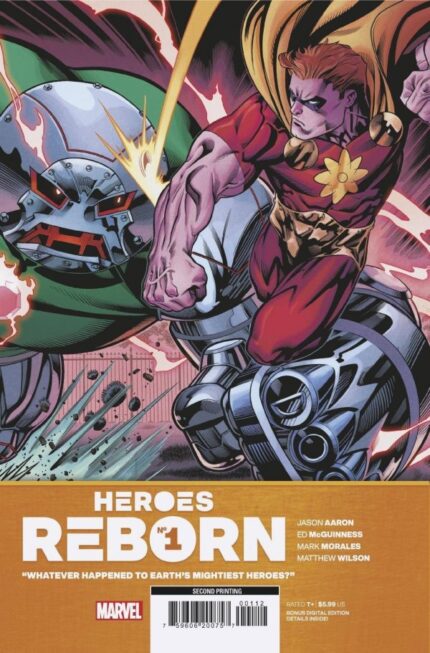 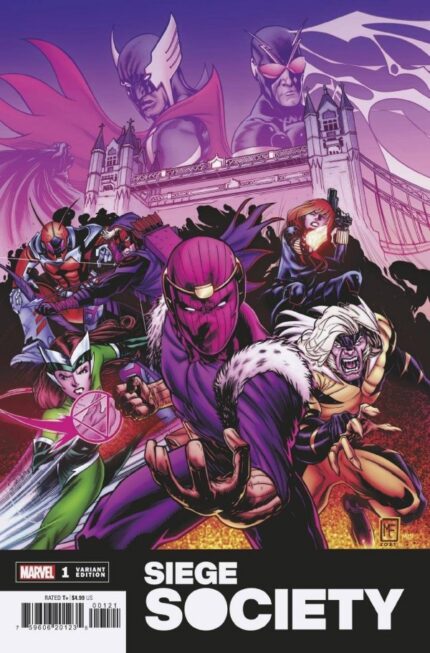 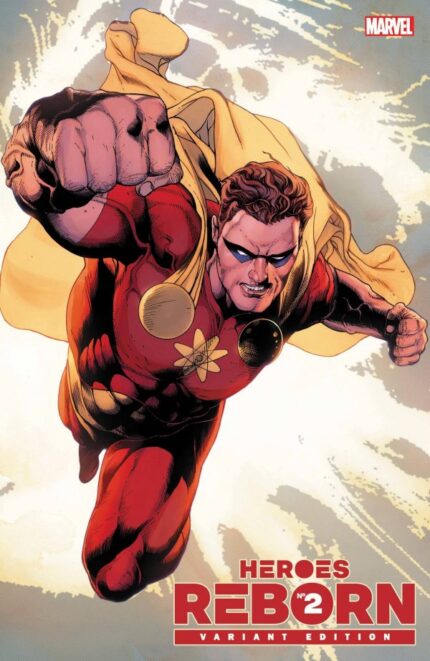 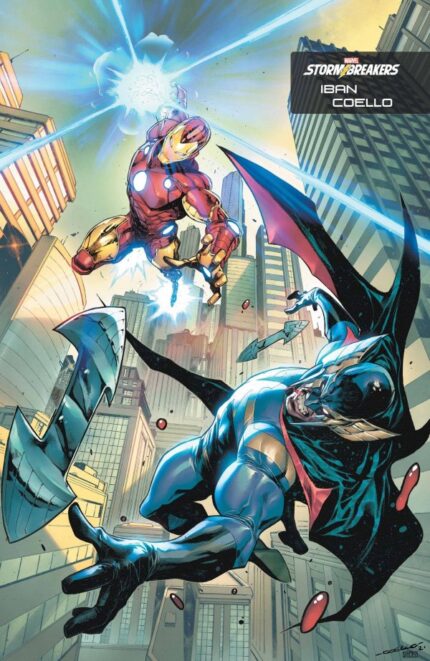 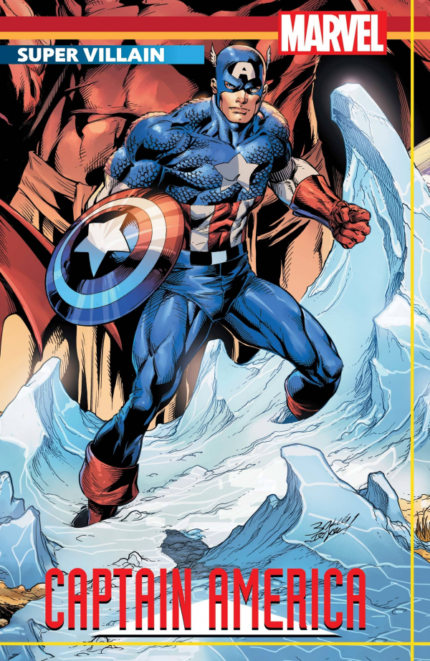 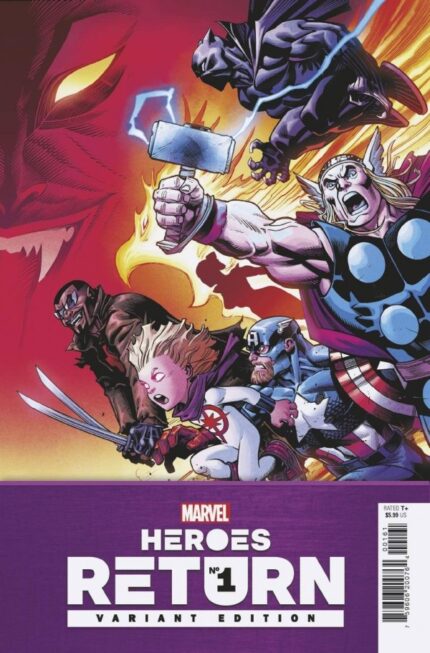 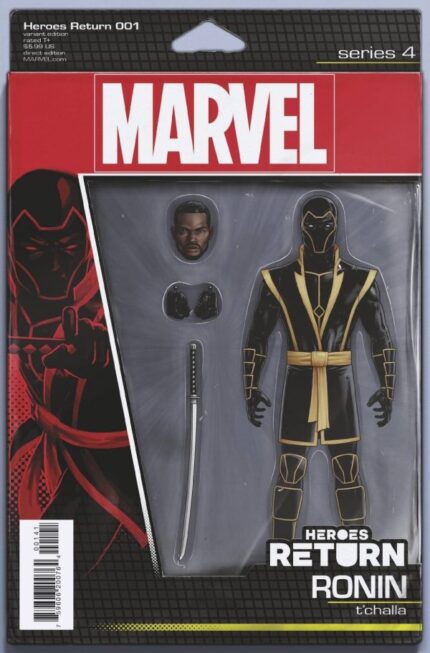 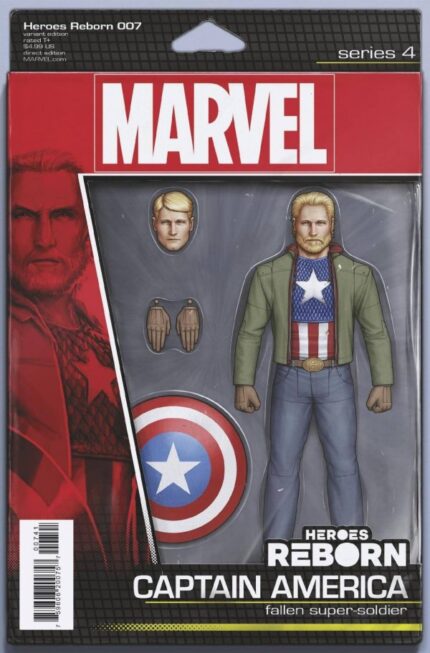 THE WORLD OF NO RETURN / THE PRESIDENT'S BEST FRIEND

Together they ended the Kree/Skrull war, defeated Dr. Doom in his Secret War and even endured their own civil war between Hyperion and Nighthawk, but now the Squadron Supreme of America faces their greatest challenge yet: a mysterious new group of troublemakers called the Avengers.
Add to wishlist
Add to basket
Quick view 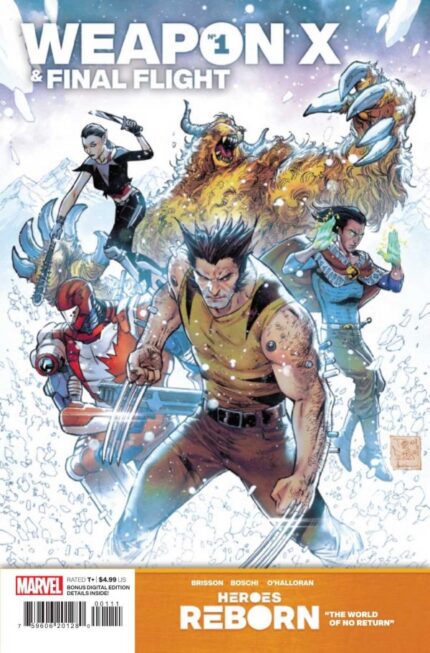 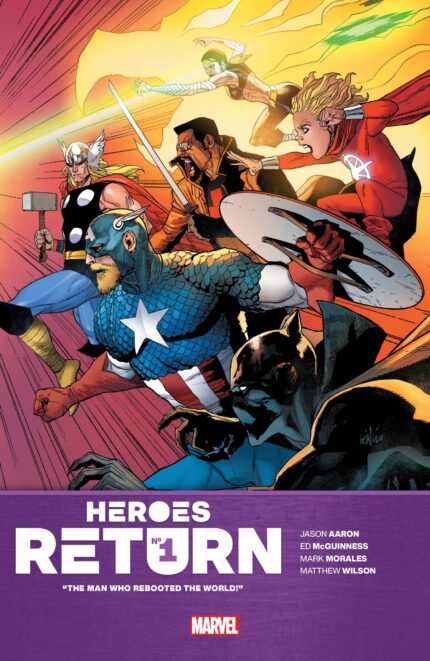 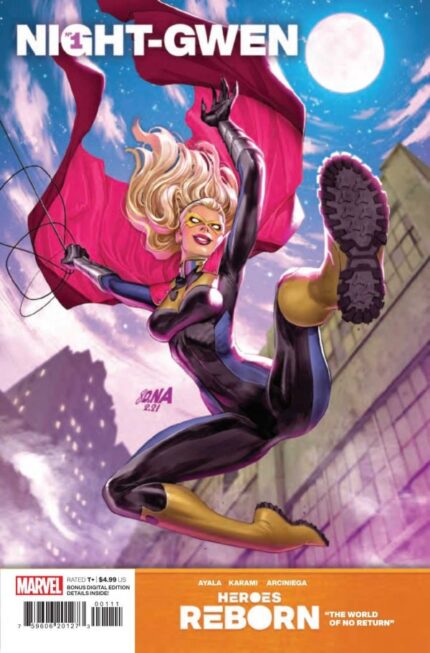 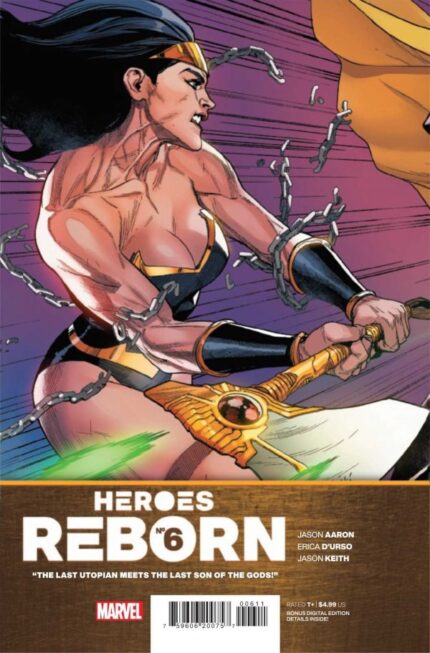 Over the eons, the fabled daughter of Utopia Isle known as Power Princess has defeated the All-Gog, Gorr the God Butcher and the King in Black, but now she must venture into the ruins of Asgard, where something unexplained is stirring in the graveyard of the gods.
Add to wishlist
Add to basket
Quick view
Load more products
Loading...
Shopping cart
close